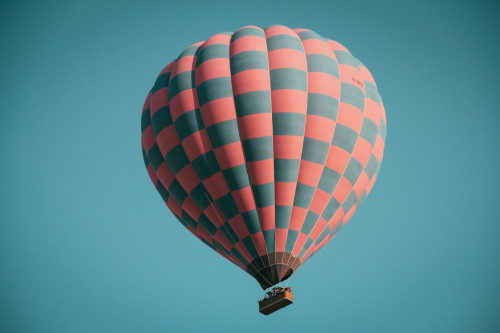 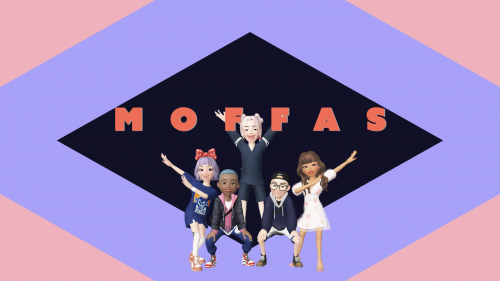 Join a campaign by responding to a direct recruit

For each campaign, the campaign sponsor (the brand) can recruit people to join their campaign directly. When you receive such a link, congratulations - you can skip the line.

If you prefer to learn from a tutorial video, click to jump to the end of the post.

Click "Get my reward link" on the page. It will take you to the marketplace page for this campaign.

If you don't have an account with us, take a minute to sign up! You'll need a personal account to be a Mofficer. Organization accounts are for our partners.

If you are not a Mofficer at the moment, you will still need to enroll in the Phi program first.

Please read the Phi program terms carefully and act accordingly. If you have questions, contact us any time. 👇

Click join and you will get your origin Bloc generated for you.

The link enclosed is your unique Phi Bloc Link ("PBL"). When someone clicks on your PBL, we will log it for processing. If it is a valid click, then you will get the reward posted to your Beyto account immediately.

Now with your own link, what's the next step?

Learn how to work on a ClicKey campaign. 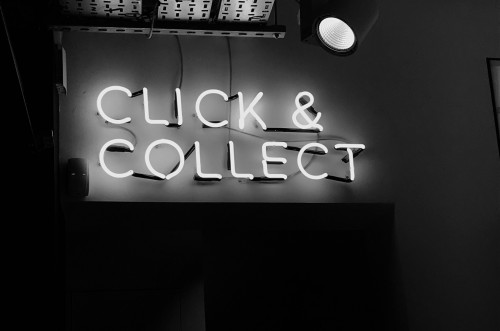 How to work on a ClicKey campaign?

The most common Phi campaign type is ClicKey, a marketing program built on the pay per click model.

Pay-per-click (PPC) is an internet advertising model used to drive traffic to websites, in which an advertiser pays a publisher (typically a search engine, website owner, or a network of websites) when the ad is clicked.

In a ClicKey campaign, the marketers will get assigned a unique link through their Blocs and they are eligible for rewards when this link gets clicked. To learn more about Blocs and how to manage the Bloc system in Moffice:

To learn how to find a join a ClicKey campaign:

How to market my Phi Bloc link (PBL) and get more clicks:

Basically, friends and family, social media, and your personal blog will be a good place for that. Make sure you don't disturb other people and don't get labeled as a "spammer," either by other users or platforms. 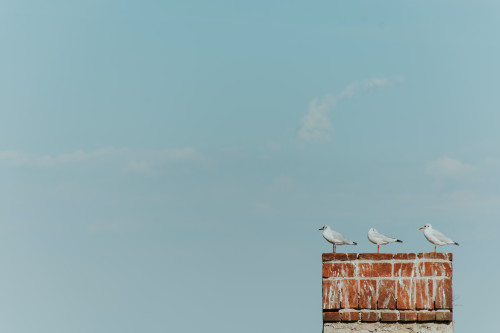 About ClicKey campaigns, when people click on my Bloc link, will they be taken to the Bloc profile page or target? Will I get paid?

Great question! We talk about the Bloc profile page a lot and that might make you think that whoever click your links will get taken there. 😐

That is not true 🙅  - it is redundant, inconvenient and also defeats the purpose. Visitors might just get distracted and leave before actually going to the target page.

When one clicks on the Bloc link of an active Bloc, which looks like https://heymoffas.com/phi/$%^&*, they will go straight to the target URL set by the campaign sponsor, without feeling any different than using a direct link, other than the link says moffas, of course. Well, in some cases where the campaign sponsors have had website integration done, meaning they've installed our script on their own sites, the URL will very likely look the same, only with some unique identifiers attached. In either case, that click is eligible for reward.

However, when the Blocs are inactive or expired, the situation might be different, depending on the partnership of the campaign sponsor. By default, the link will end up on the profile page and visitors can manually proceed to the target site. The mechanism is set up to prevent abuse - imagine a bad sponsor sets up a campaign and terminates it right after, hoping to lure traffic without paying. 💀 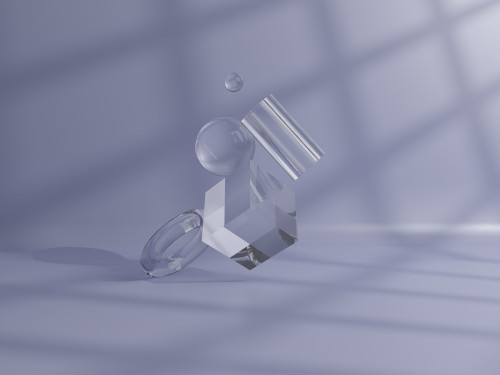 How to set transparency levels

Although we encourage the adoption of full transparency, it is understandable that sometimes Mofficers might want to hide certain information from the public, especially when it comes to payout. In this tutorial, we will show you how to set that transparency level.

Go to your Moffice and click the "Preferences" tab.

Select your level. Semi transparency for Bloc Profile page will hide the actual reward and use a generic term instead.

Let's see how a Bloc Profile page look like when the Bloc Mofficer's transparency is set to Semi. Reward is higher than average price

Let us know if you have any questions/concerns. 😃

Use our recruit link: https://heymoffas.com/phi/recruit?rKey=1f905e18