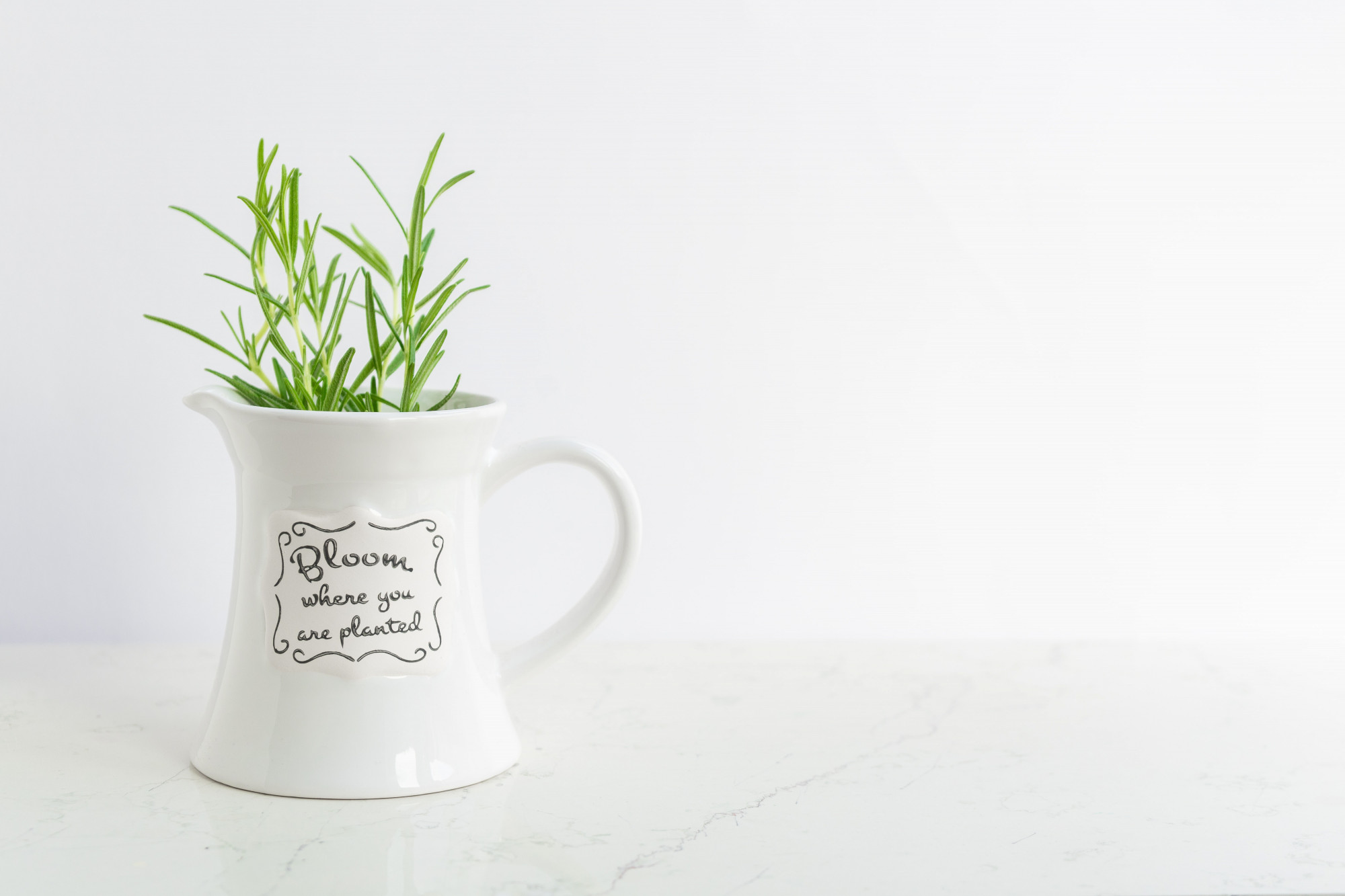 Every MOFFAS member has their MXP, a metric system we use to track and quantify a member's activities, achievements and progress within the MOFFAS system. The higher one's MXP is, the better access he or she will have to our products and services across the board. In this article, we will explain this Seniority Rule in more detail (especially its application in Phi programs) and introduce a few ways to boost your MXP.

When a Phi campaign is created, it will be assigned a clearance level requirement. For example, if a campaign requires clearance level 3, then members with level 2 and below won't be able to participate in it or, are largely limited, at least. For most ClicKey campaigns, the clearance level requirement is automatically set to the lowest by default for maximum reach and exposure. For other type of campaigns, though, especially the ones that involve one single payout of a high amount, for example, a bounty event, the access will be limited as the system or the campaign sponsor sees fit. The clearance structure plays a critical role, along with our encryption module, to keep part of or, the full, campaign private and secure, with flexible visibility and data transferability.

As we mentioned above, most, if not all, ClicKey campaigns require the lowest clearance level, i.e., the member's clearance level is disregarded in these cases. Then does one's MXP affect their access to the campaign then? The answer is yes, loud and clear.

Unless the member is invited directly by the campaign sponsor (the party that's putting out the campaign and paying) and able to skip the waiting line, he or she can only initiate an Origin Bloc after the campaign is made accessible to them. This access date/time depends on the member's MXP (percentile). Members of a higher percentile enjoy a considerable lead of hours over those of lower ones. For instance, John is a 98% percentile Mofficer and thus has a 6-hour earlier access time than Jenny, whose MXP ranks her at 50% percentile, to a standard ClicKey campaign.

How to check MXP and percentile

MXP and percentile information can be accessed in the Reports tab of a member's Moffice.

How to gain MXP

We've established the importance of MXP - then what are some of the better ways to improve it? It really goes back to the question how the MXP is calculated. Although the system self-adjusts the value of different activities from time to time, the main factors that reward MXP are, in general, as follows:

Photo by Paula Brustur on Unsplash